I have to admit that this week I have read, studied and meditated over this week’s verse probably more than any other in the series. As a parent and living in community with other parents I have seen both the joy and heartache associated with our children who follow the Lord or others seemingly lose their way. I have begun to think of this verse in terms of being a recipe.
What is a recipe?  There are at least two definitions according to Webster. One has to do with food preparation, the other is more generic:
Recipe – “A set of instructions that is likely to lead to a particular outcome.”
In this week’s verse:
There is the instruction:
“Train up a child in the way he should go”
And then the anticipated result:
” even when he is old he will not depart from it.”
The debate then begins in Christian circles. “Is it instruction with a promise, instruction with a premise, or has it lost its value in today’s culture?”
First, I want to refute the idea that it has lost its value in today’s culture for the Word of God will endure forever. (1 Peter 1:25)
Second, there is only one part of this verse that pertains to parents.
The instruction: “Train up a child in the way he should go”
The remainder is up to the Lord.
The first is up to us, the second is up to God.
Do your best, trust God with the rest. Your best will include mistakes, but God has already calculated those mistakes in and made the necessary “recipe” modifications.
I have a friend who says that at some point our children effectively become moral free agents. They choose their own path. Our hope (confident assurance in Gods promises) is that our loving Father (who loves our children more than we do) will keep them on the path if it is the right one and bring correction if it is the wrong one.
I believe that the instructions come with a promise, but I also believe the fulfillment of that promise may not be according to the desired timetable.
This week if you are a parent: “Train up a child in the way he should go” as best you can, and then trust God with the results.
In His Hands,
John
Featured Blogs 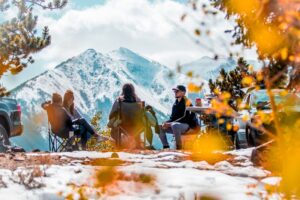 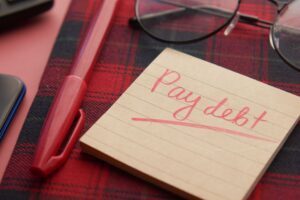 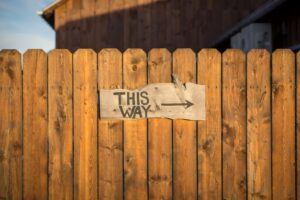