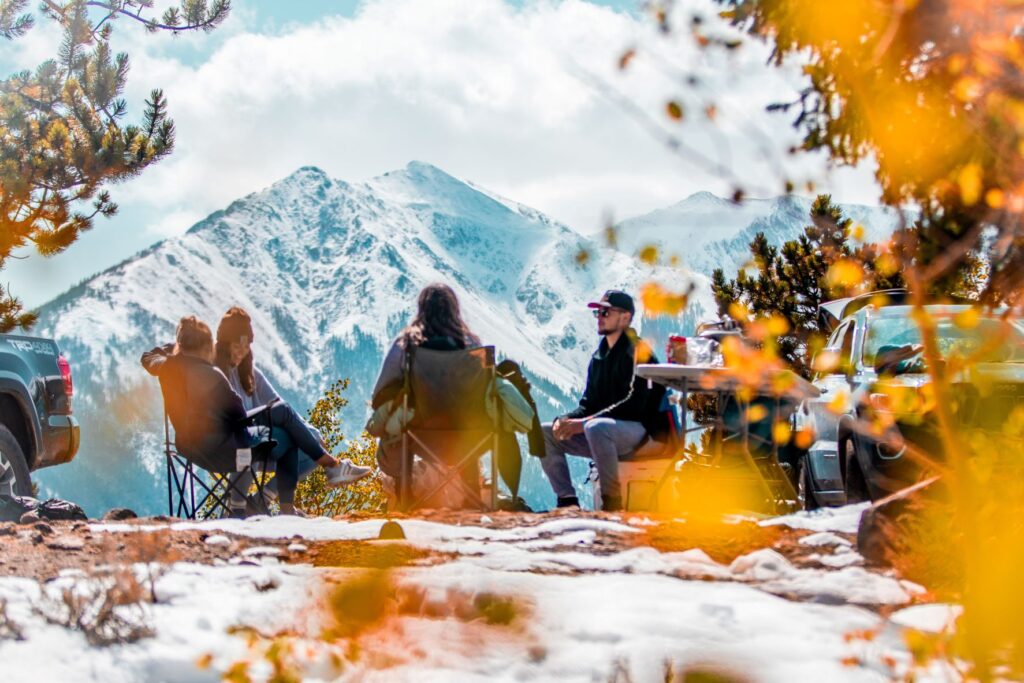 “Whoever loves a pure heart and gracious speech will have the king as a friend.” Proverbs 22:11 NLT How often do we hear; “It’s not what you know, it’s who you know.” Not that any one person is better than another, but some have roles of greater influence and control than others. This proves to be […] 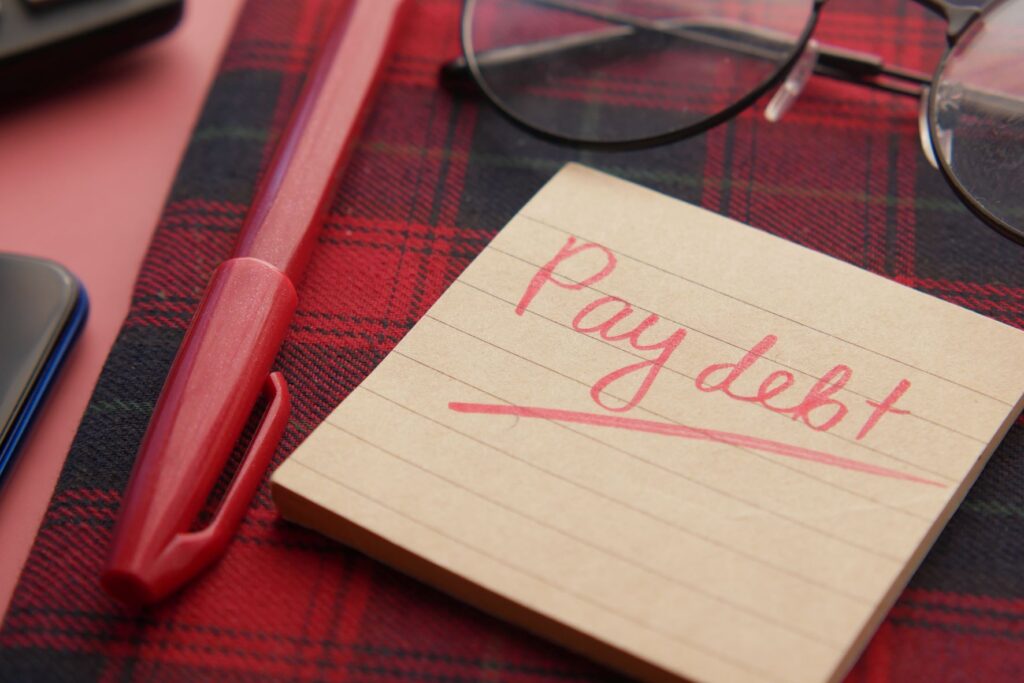 “Just as the rich rule the poor, so the borrower is servant to the lender.” Proverbs 22:7 NLT Debt is frequently more than just transactional; it is often emotional but also a matter of conscience. This is particularly true when the debt is between individuals. There may not be significant conscience activity between the borrower and […] 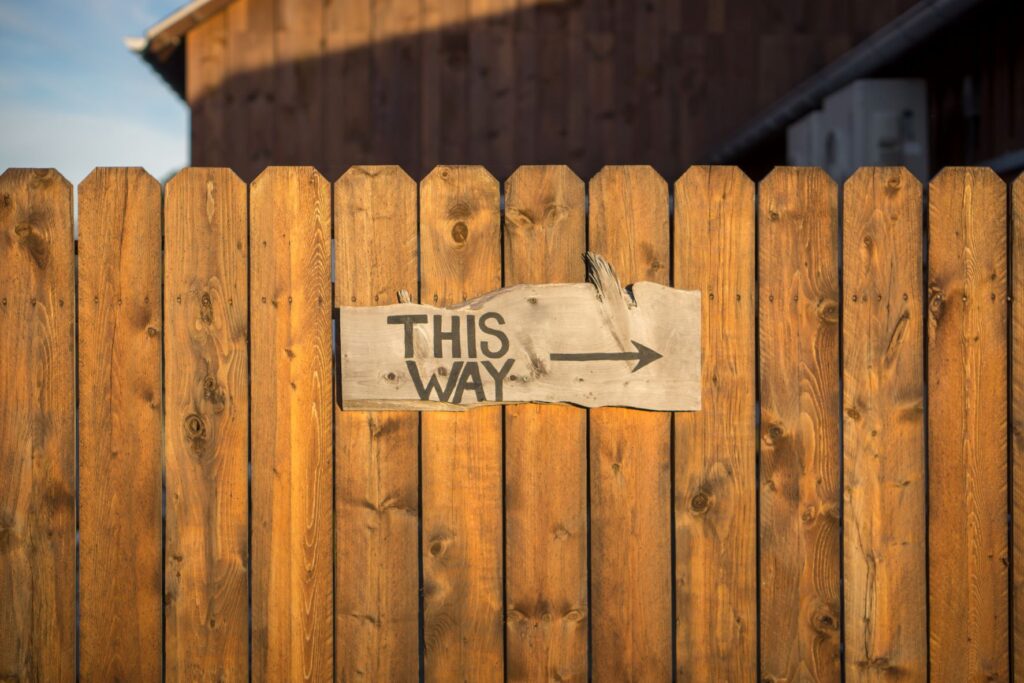 “Train up a child in the way he should go; even when he is old he will not depart from it.” [Pro 22:6 ESV]  I have to admit that this week I have read, studied and meditated over this week’s verse probably more than any other in the series. As a parent and living in […] 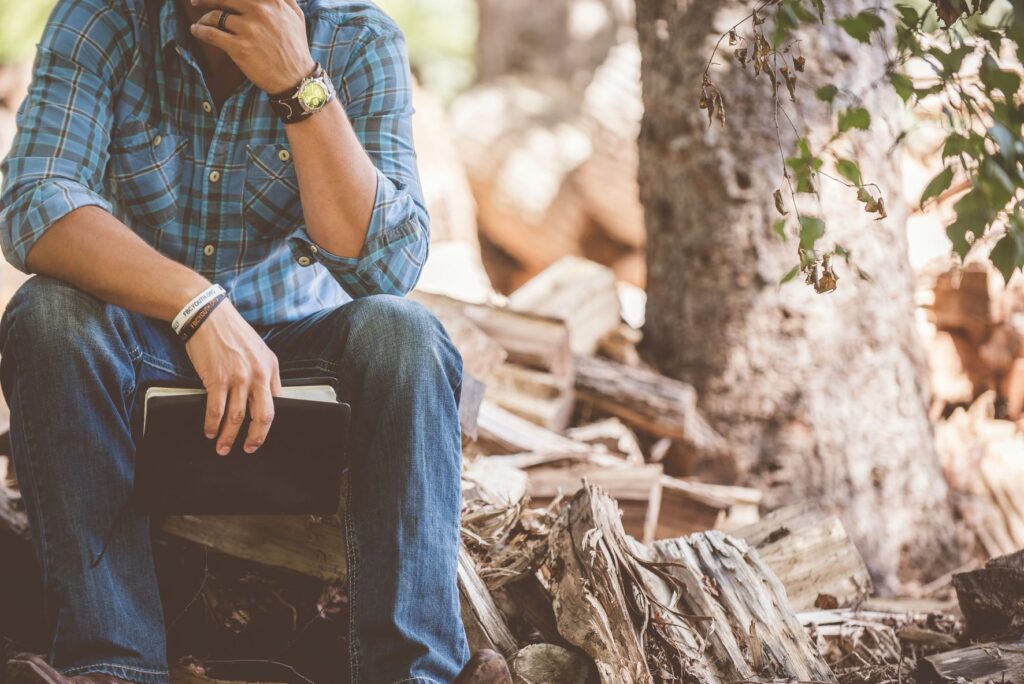 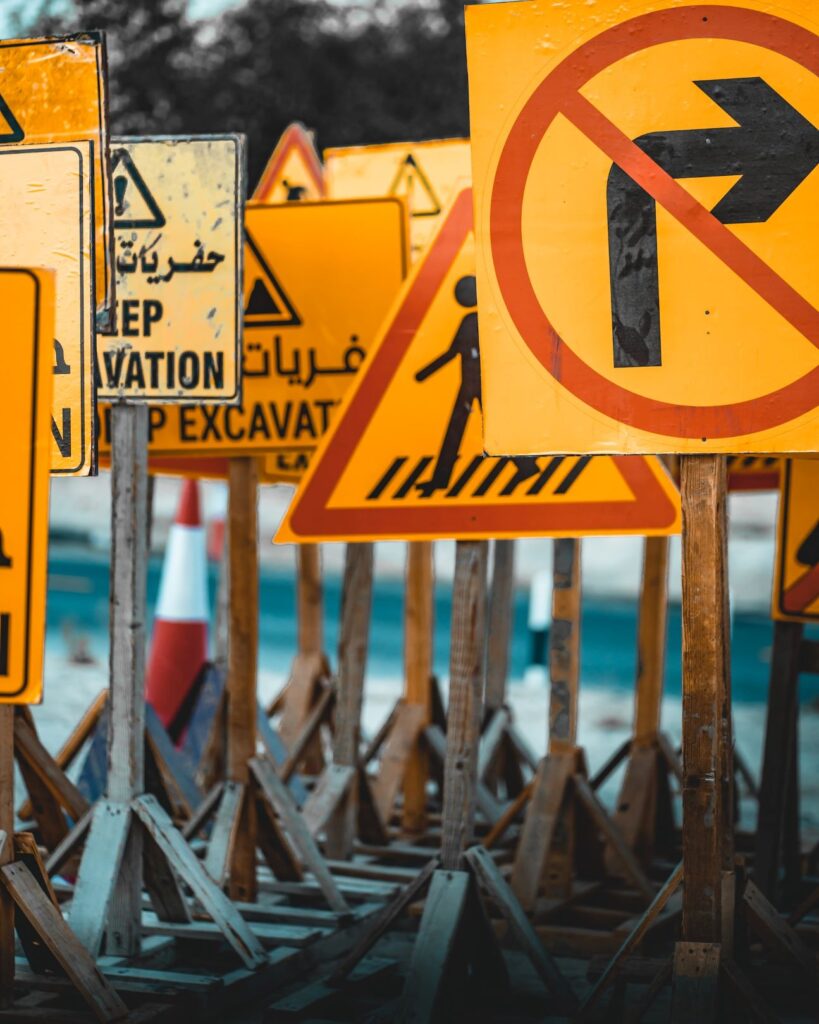 “A prudent person foresees danger and takes precautions. The simpleton goes blindly on and suffers the consequences.” Proverbs 22:3 NLT I was just over 18 years old, and a fairly new driver, when I saw a caution sign before a turn with a recommended speed limit of 20 mph. Now I knew from experience that I […] 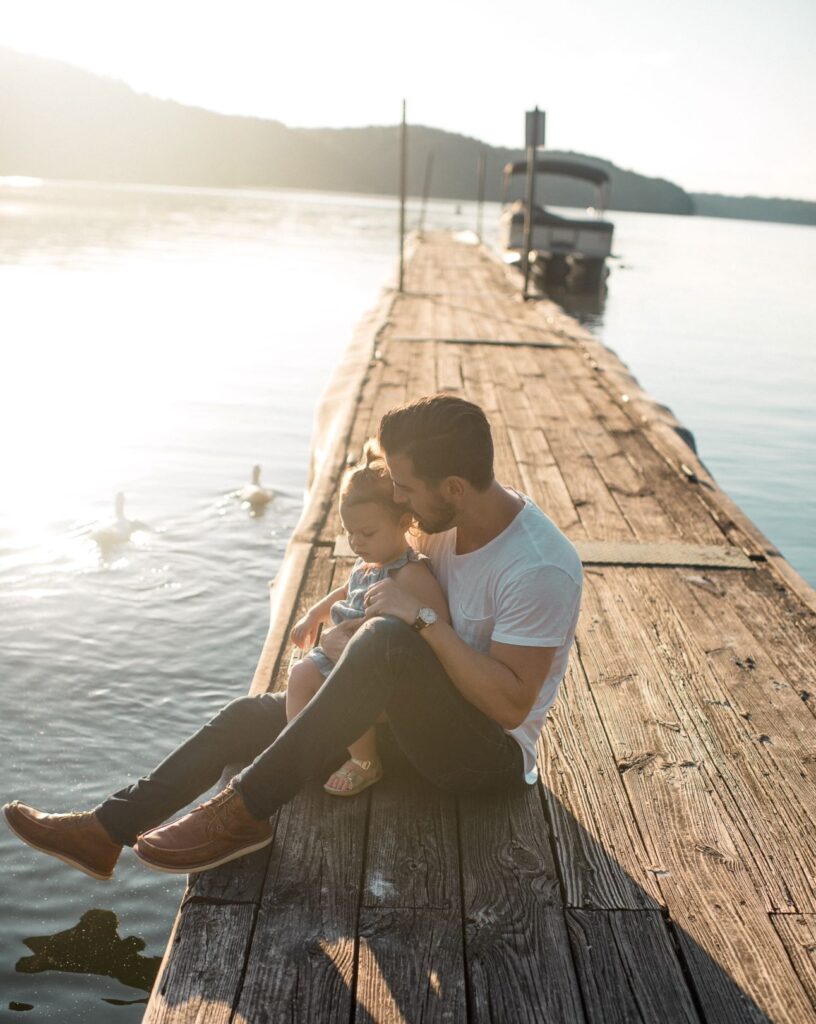 “Choose a good reputation over great riches; being held in high esteem is better than silver or gold.” Proverbs 22:1 NLT One of my life’s goals is to be respected most by those who know me best. In bedded in that statement is having a good reputation. A good reputation has little to do with our possessions […] 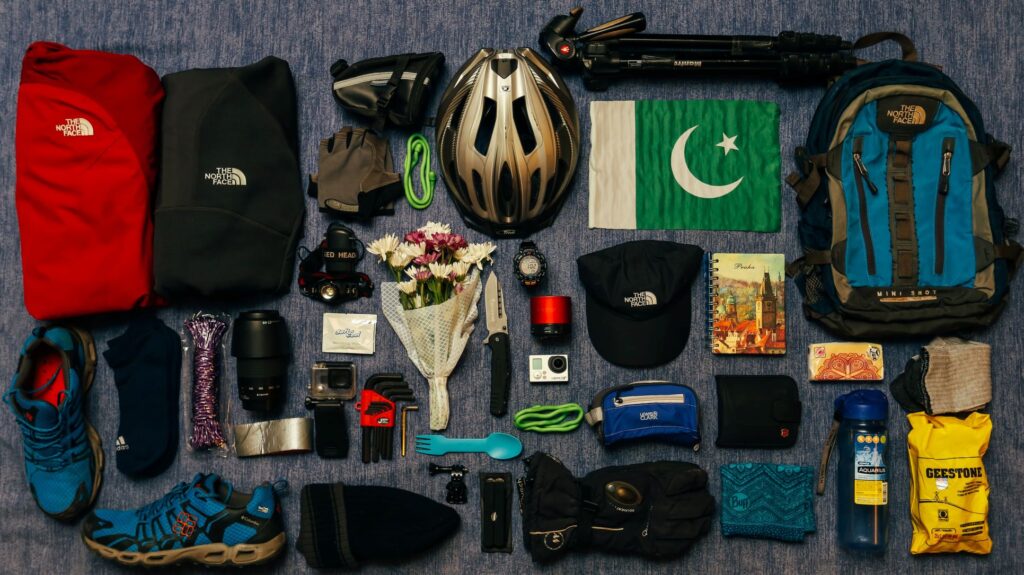 “The horse is prepared for the day of battle, but the victory belongs to the Lord.” Proverbs 21:31 NLT It has been the Boy Scout motto since 1908; “Be prepared”.  But as good as they may be, preparations apart from the Lord are incomplete.  You may have already noticed that: Bigger isn’t always better Odds don’t always matter Stronger doesn’t […]

What is the Plan? 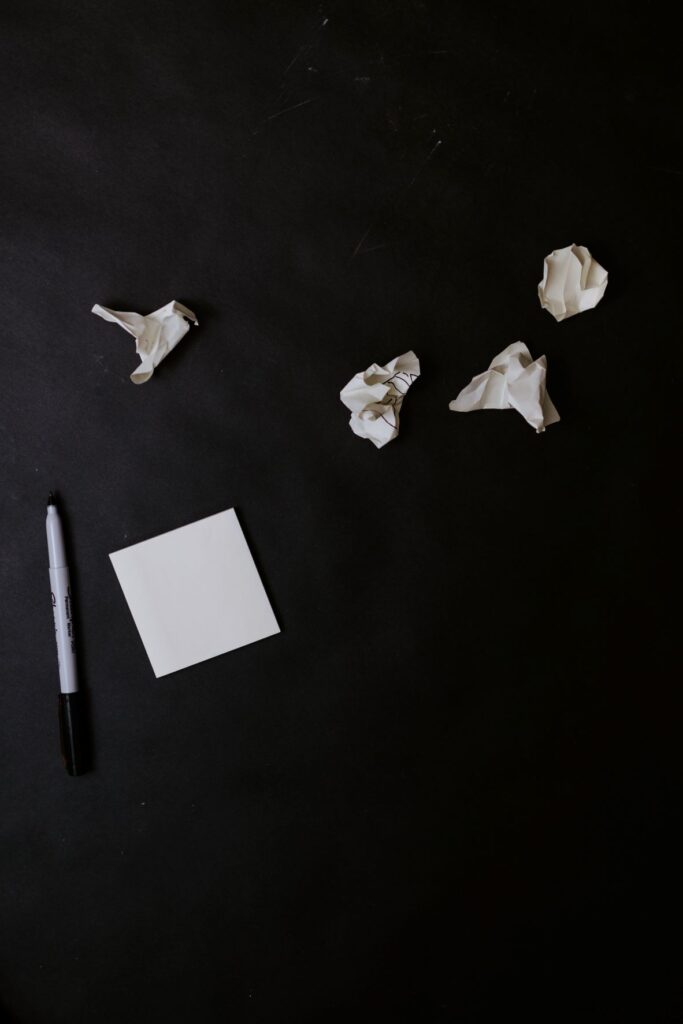 “No human wisdom or understanding or plan can stand against the Lord.” Proverbs 21:30 NLT   This week’s verse needs little explanation, but perhaps we could all do a little better with the application.    How often do we hear of troubles and then hear the question; “What’s the plan?” We sometimes lament that it […] 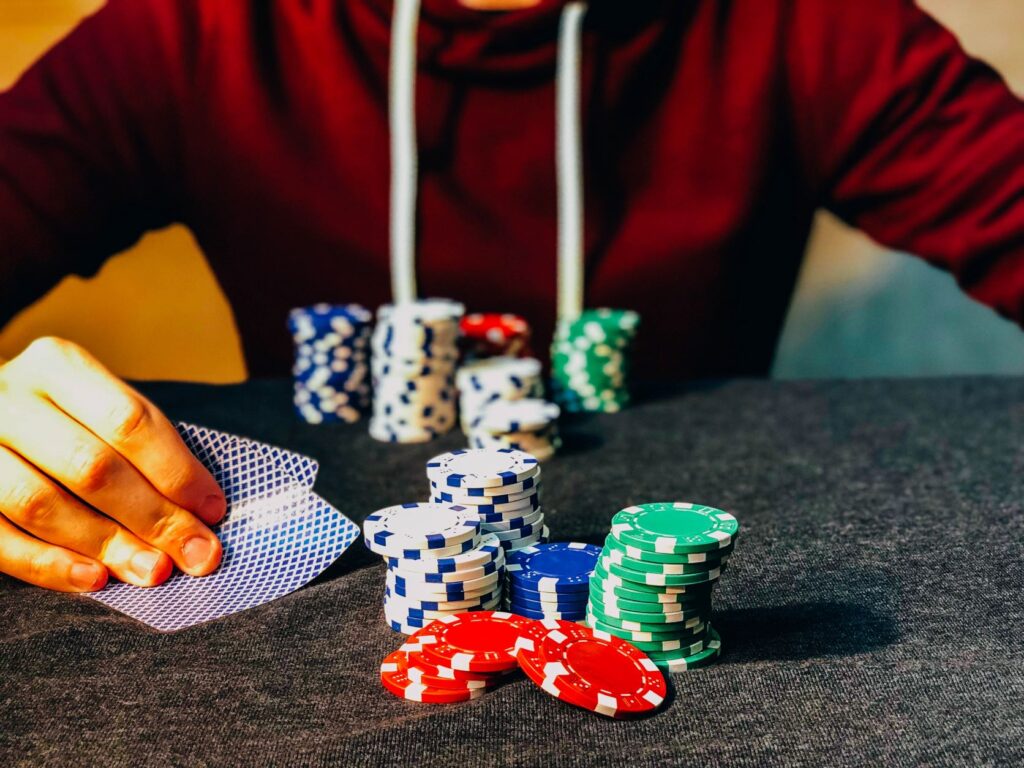 “The wicked bluff their way through, but the virtuous think before they act.” Proverbs 21:29 NLT Bluffing may be most closely associated with the game of poker in our day. You can watch the World Series of Poker, where bluffing, posturing and distraction are all a part of the game. Bluffing might make for good TV […] 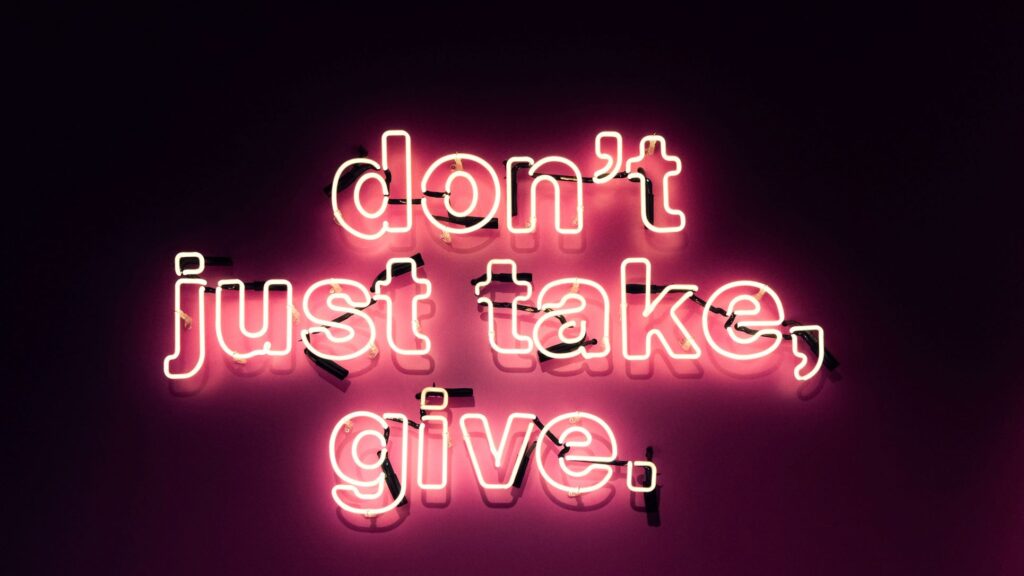